Home MDCT.net 10 Years 10 facts you may not know about Godfrey Hounsfield and the early days of CT 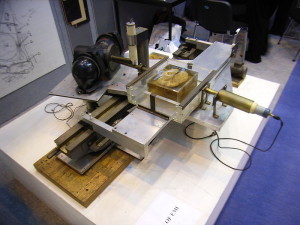 The very first ct scanner prototype. Invented by Houndsfield at EMI. This picture was taken at the UKRC 2005 exhibition in Manchester G-MEX centre 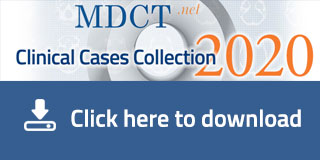 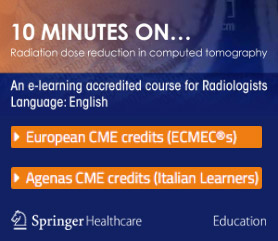