With an estimated number of 106 680 new cases in 2006 and 55 170 estimated deaths in the same year, colorectal cancer is one of the most common causes of cancer-related death and is the third most frequent cancer among men and women in the United States. In developing colorectal cancer, adenomatous polyps play a key role because they may transform into colorectal cancer. Therefore, polypectomy results in a lower-than-expected incidence of colorectal cancer.

Although colonoscopy is considered the gold standard method to screen for polyps, CT colonography (CTC, or virtual colonoscopy) has developed into a potential screening method for colorectal cancer since its first description by Vining et al. The basic approach – acquiring a 3D dataset after colon distension in combination with 2D and 3D post-processing – has not changed.

CT colonography has benefited greatly from both developments in CT scanner technology and new methods of 3D image processing. CT parameters such as collimation, pitch and radiation dose may influence the sensitivity for polyp detection. Thinner collimations seem to increase sensitivity, and a clear trend for recommending lower collimations can be recognized in recent years. According to the “ Consensus statement on CT colonography” of the European Society of Gastrointestinal and Abdominal Radiology (ESGAR), a collimation of less than 3 mm is currently recommended. 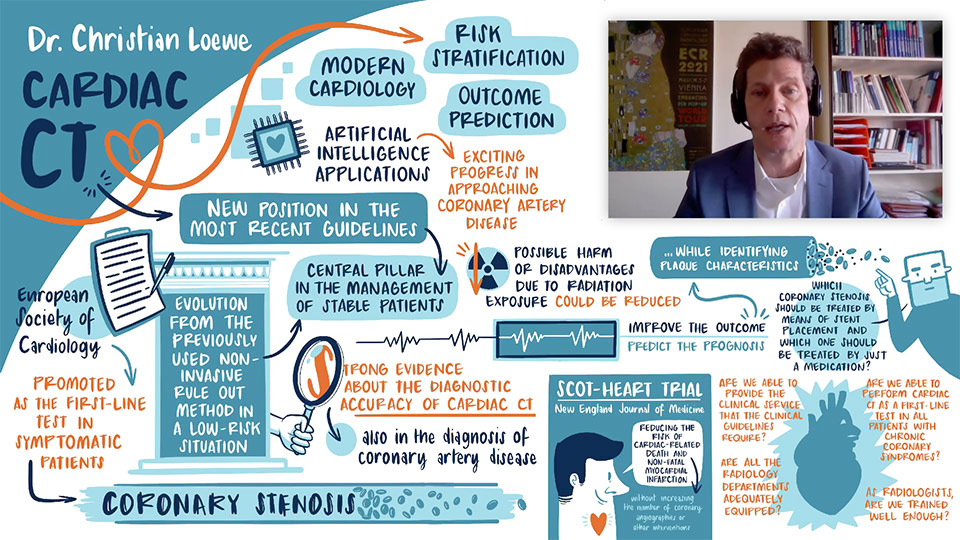 Methods of CT perfusion of the brain

One-beat acquisition: which technique is best?